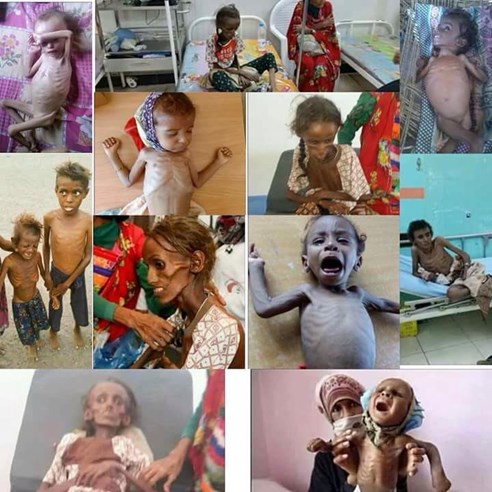 at the WALKLEY COTTAGE

•    Collection for Save the Children YEMEN CRISIS APPEAL

He will address us on the topic of the Future of Progressive Politics - Taking Back Control. It will follow on from the talk he gives to the ILP in Sheffield on Saturday 8th December. Everyone is welcome to attend whether they attended the ILP session or not.

He will speak about his new book, “Open Left: The Future of Progressive Politics” in which he puts forward his ideas on how to create a social democracy fit for the twenty first century arguing that:

The ten years since the financial crash have been lean years for progressive politics of all kinds. Now Brexit in the UK, Trump in the US, and the rising tide of national populism in Europe pose new dangers. Parties of the Centre-Left are in retreat. Old bases of support have declined, old policies are out of touch, old assumptions no longer hold. At the same time new thinking, new innovations, new forces are turning the world upside down. We face great dangers but also great opportunities.

How should those who still want a progressive future respond? This book argues that the first priority is an Open Left. We must abandon the idea that one tradition of progressive thought has all the answers. We need openness to new policy ideas, openness to learning from past mistakes and other’s experiences. We should be prepared to listen to very different voices and very different intellectual traditions. We must find ways to engage with people from a wide range of communities and backgrounds.

An Open Left also recognizes we cannot retreat from the world, or ignore economic and political realities. We need a dialogue with progressive movements from many different countries, learning from their experiences of putting progressive ideas into action. The idea of progress can still inspire change, but it needs updating.

(2) As usual Dronfield and District Labour Party Branch will be meeting on the second Wednesday in the Month, on Wednesday 12th December at 7.30pm in the Contact Club, Snape Hill Lane. Dronfield S18 2GJ.

All welcome. Hope to see you all there!